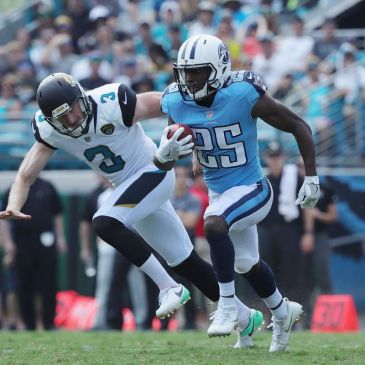 The Tennessee Titans are without rookie Corey Davis this week, but still have a trio of rookies that can win the game against Seattle. … END_OF_DOCUMENT_TOKEN_TO_BE_REPLACED 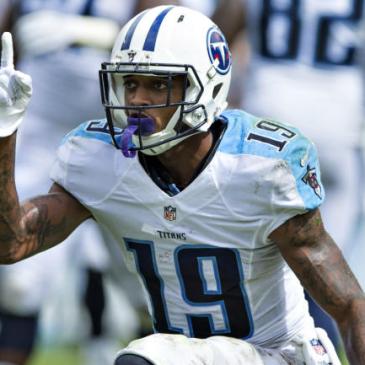 It’s often said that the biggest leap in progress occurs in year two for NFL players, which is encouraging news for Tennessee Titans receiver Tajae Sharpe. Because last season he was the hunter…now he’s the hunted. Everything fell into place last year for the rookie fifth round draft pick out of Massachusetts. Incumbent starter Kendall Wright injured his hamstring … END_OF_DOCUMENT_TOKEN_TO_BE_REPLACED